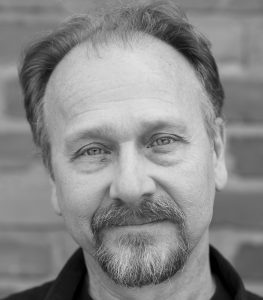 Peter’s teaching experience is equally diverse and extensive. He has frequently been a guest teacher/choreographer at the Georgia Governor’s Honors Program and has participated in workshops throughout the region, including Greenville Ballet, Tennessee Dance Association, and University of South Carolina Summer Dance Institute.

Peter was the jazz dance instructor for the 1991 and 1996 Southeast Region RDA Festivals, where his singular technique and style were offered to hundreds of students from throughout the southeast. Peter has served the Georgia community as a member of the Georgia Council for the Arts Dance Panel for Organizational Grants and on the Greater Augusta Arts Council, who presented him with the Individual Artist of the Year Award for 2006, having been nominated by his peers.