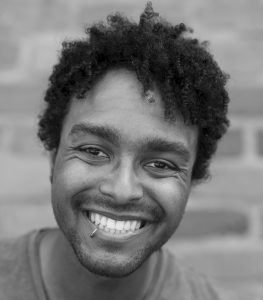 Known for his diversity and originality, Q Harper has amazed crowds while performing with Royal Flush Crew and other solo ventures. He showed off his wide range of styles, while performing on MTV’s Americas Best Dance Crew.

His combination of B-Boying, hip- hop choreography, and original tricks, has given him the opportunity to work with many artists such as T-Pain. He has performed on multiple TV programs, and taught at some of the top studios across the US. His down to earth charm, versatility, and experiences, have molded him into the well rounded creative he is today.